Ahead of US President Joe Biden’s visit to Asia, the Biden administration speculated that North Korea could test missiles as a mark of aggression. While addressing reporters on Thursday, White House spokesperson Jen Psaki said that POTUS is expected to visit to South Korea and Japan this month, where he will hold discussions with his South Korean and Japanese counterparts. Though she did not reveal the dates of the trip, it is reported that the US President will visit South Korea and Japan from May 20-24.

When asked if Biden intended to visit the demilitarised zone and US assessment of the threat of a North Korean nuclear test, she said, “That is a step that is taken by many who visit the region. But I expect we’ll have our National Security Advisor here in the briefing room next week with Karine to preview the trip.”

“In terms of whether we expect a test…the United States assesses that the Democratic People’s Republic of Korea could be ready to conduct a test there as early as this month,” added Psaki.

She said that the United States intelligence agencies have shared the information about the potential missile test with allies and partners. The  White House spokesperson affirmed that the US is closely coordinating with its allies to counter any threat.

“Our intelligence assessment is consistent with the DPRK’s recent public statements and destabilizing actions, including the test launch of multiple intercontinental ballistic missiles. But this is information, again, we’ve shared with our partners and allies and, of course, will certainly be a topic of discussion when the President travels next week,” she said.

It is pertinent to mention here that the North has recently tested a series of new missiles, including a newly built intercontinental ballistic missile, the Hwasong-17. On Thursday, it fired three “unspecified ballistic missiles” toward the East Sea. Though South Korea’s Joint Chief of Staff confirmed this in a statement, he did not specify any further details about the launch.

Following the launch, Kim Sung-han, head of the presidential National Security Office, and US National Security Adviser Jake Sullivan held a phone call late Thursday. Both of them expressed grave concerns over the North’s provocative action and vowed to further strengthen coordination. 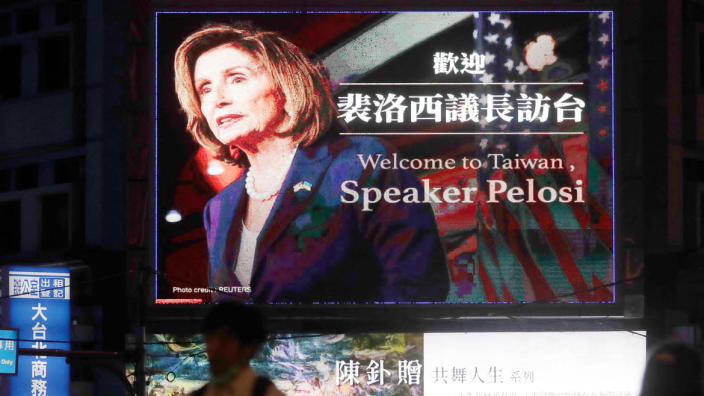