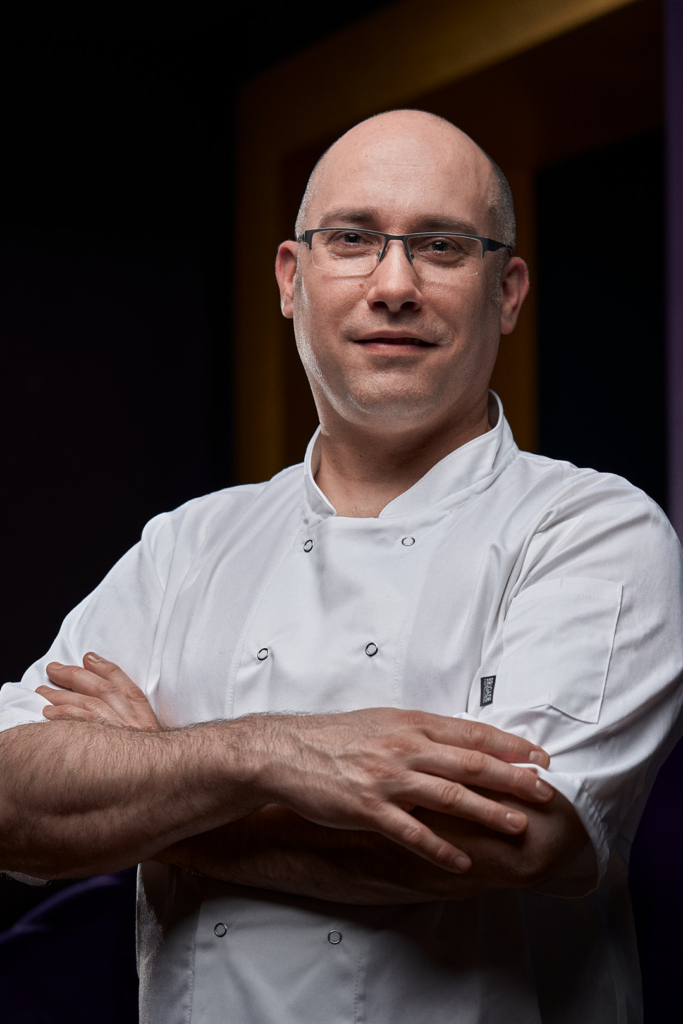 Dominique Majecki has been appointed Head Chef at the five-star g Hotel & Spa in Galway.

Hailing from Laval in the Pays de la Loire region of north west France, Dominique will bring his vast experience to the Hotel and joins from Glenlo Abbey where he was Executive Head Chef since 2018.

Dominique’s interest in cooking began at an early age taking his cue from his grand uncle, a baker. He completed his training at the Notre Dame de la Miséricorde with work experience in the two Michelin starred Le Centenaire in les Eysies-de-Tayac in the South West of France.

Following his training Dominique travelled to Ireland where he applied traditional French ideals to Irish cuisine on the west coast and along the canal in Dublin’s Lock’s Restaurant, before embarking on a round-the-world trip. In Melbourne he became a key part of the award-winning kitchen team at the Two Hat the Point restaurant.

Returning to Galway in 2007 Dominique worked as a sous chef in the Ardilaun Hotel, before joining the team at the Lodge at Ashford Castle in 2015.  In 2018 he arrived at Glenlo Abbey & Estate as Executive Head Chef, where he oversaw the renovation of the kitchens, created menus for Palmer’s Bar & Kitchen and achieved the 2 AA rosette standard in the well-known Pullman Restaurant.

Dominique Majecki: “I am really looking forward to this new chapter at the g Hotel & Spa and to working with the team here in Restaurant gigi’s in creating exciting menus using the amazing local produce that the West of Ireland is so lucky to have”.