If you’re planning a summer getaway, it’s a good idea to book your flights sooner rather than later. Airfares are soaring, and they’re poised to climb even higher this summer.

Domestic airfares are up 40% compared to the beginning of the year, according to new data from travel search site Hopper. Right now, the average round-trip price within the U.S. is $330 — up 7% compared to prices in 2019 and the highest since Hopper began tracking this data. The average international fare is $810 for a round trip, up 25% from the start of the year.

The trajectory of flight prices during the pandemic has been more complicated than essential goods like groceries and gasoline because of the rapid cratering of demand for travel (and subsequent price cuts) in 2020. Recent data from the U.S. Bureau of Statistics shows that airline fares in February of this year were 12.7% higher than the same month in 2021. That rate of increase is much higher than general inflation, which stands at about 8% year over year.

Some of 2022’s airfare increases are due to higher jet fuel costs, which Hopper says accounts for about 30% of airlines’ operating costs. The price of crude oil has risen significantly in the aftermath of Russia’s invasion of Ukraine in late February, since Russia is a major global producer of crude oil and sanctions imposed by the U.S. and others are severely limiting its exports.

The cost of jet fuel — which is based partly on wholesale crude oil prices — is up about 40% since the start of the year. Hopper expects that spike to translate to an 8% to 12% bump in airline prices that may already be partially reflected in airfares.

An uptick in travel demand, spurred by the loosening of coronavirus-related travel restrictions across the globe, has also put pressure on prices, though Hopper suggests that the price-bump caused by increased demand has “already played out.”

When to buy airline tickets and get the best deals

Moving forward, Hopper believes that other factors like “regular seasonal changes in demand, jet fuel prices, capacity, and carrier competition” to drive price changes. Since it generally takes a few months for changes in the price of jet fuel to be passed on to consumers, there could very well be more fare hikes to come if the price of crude oil remains elevated.

On the other hand, Hopper notes that another new variant of the coronavirus would likely push down demand and, by extension, flight prices.

Hopper expects domestic fares to rise another 10% to an average of about $360 for a round trip in May and June before falling to $304 by September.

So if you’re planning a trip in the next few months, don’t wait to make your reservations. “There are still deals to be found,” Steve Hafner, CEO of the travel site KAYAK, said in a recent blog post, “but people should plan their trips soon to get them.”

To celebrate our 50th anniversary, we’ve combed through decades of our print magazines to find hidden gems, fascinating stories and vintage personal finance tips that have withstood the test of time. Dive into the archives with us.

© Copyright 2021 Ad Practitioners, LLC. All Rights Reserved.
This article originally appeared on Money.com and may contain affiliate links for which Money receives compensation. Opinions expressed in this article are the author’s alone, not those of a third-party entity, and have not been reviewed, approved, or otherwise endorsed. Offers may be subject to change without notice. For more information, read Money’s full disclaimer. 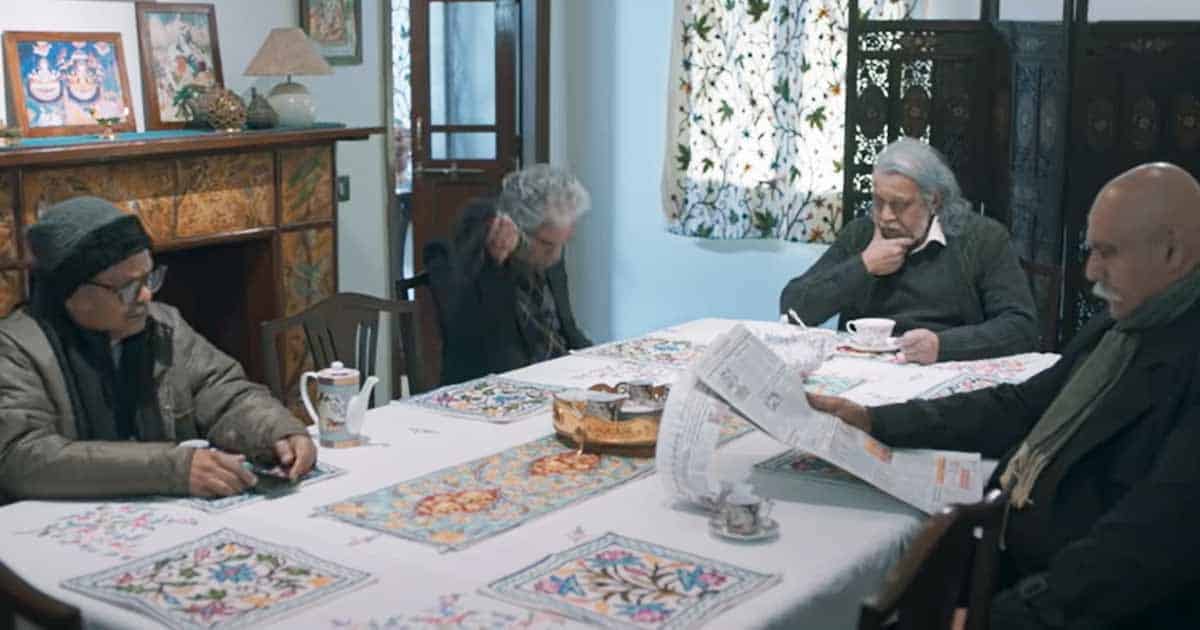